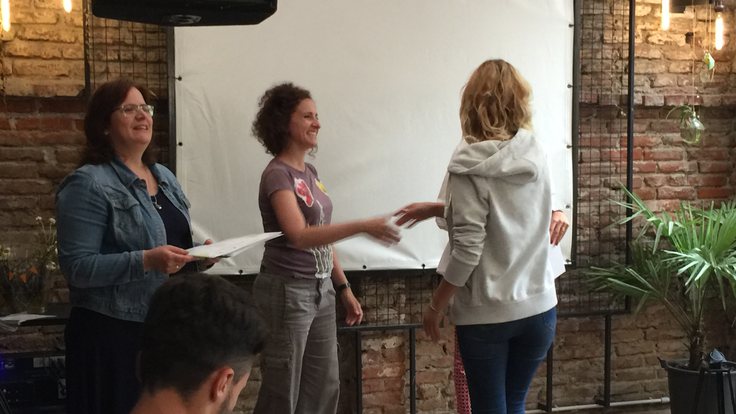 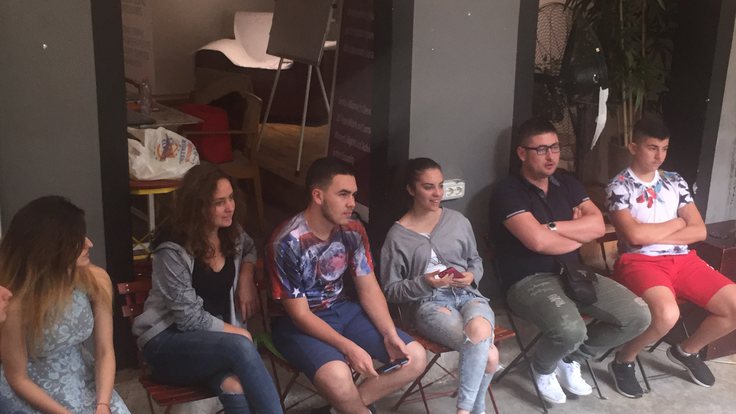 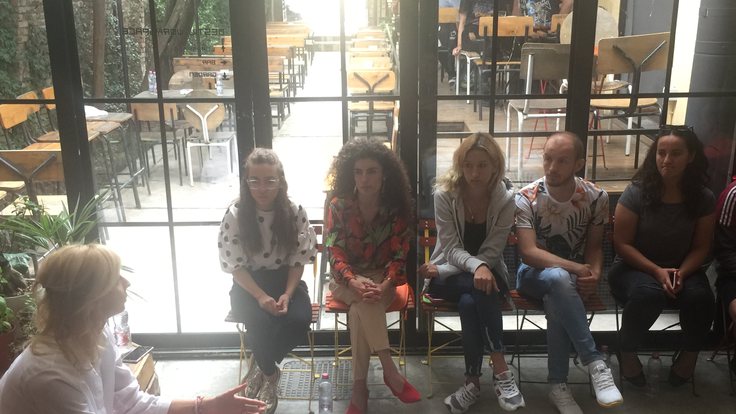 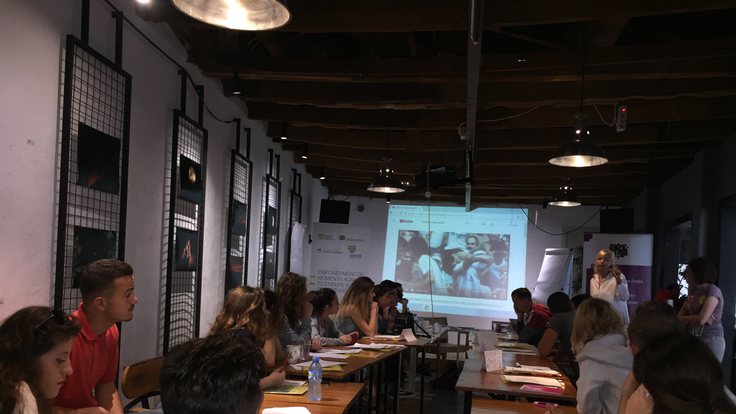 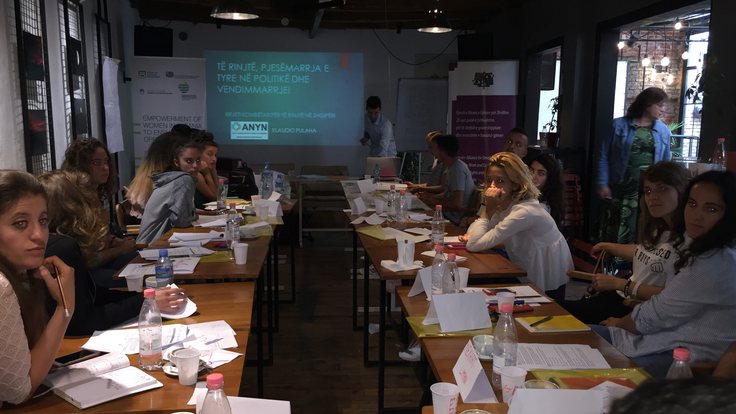 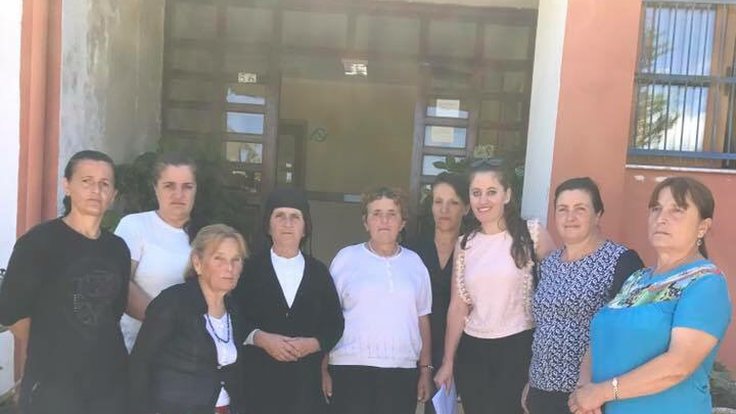 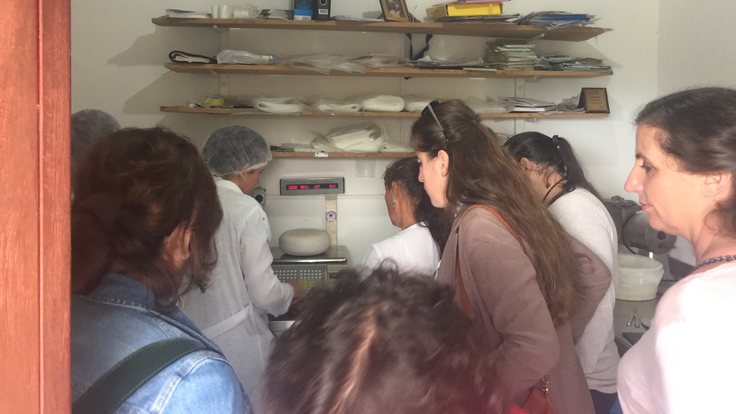 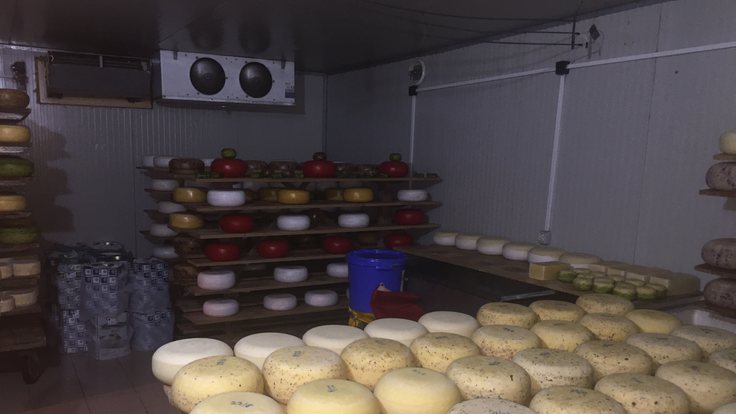 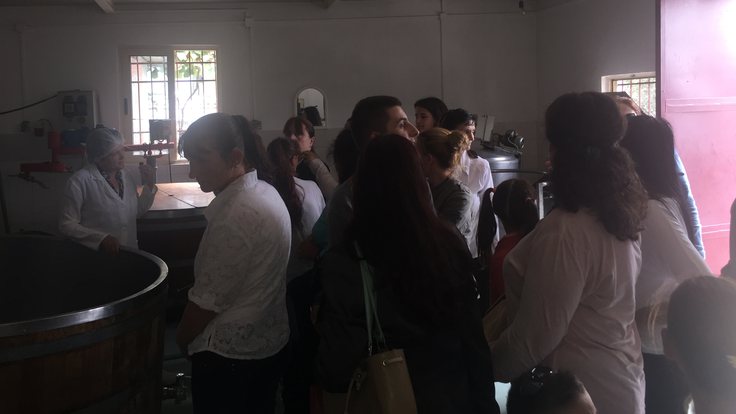 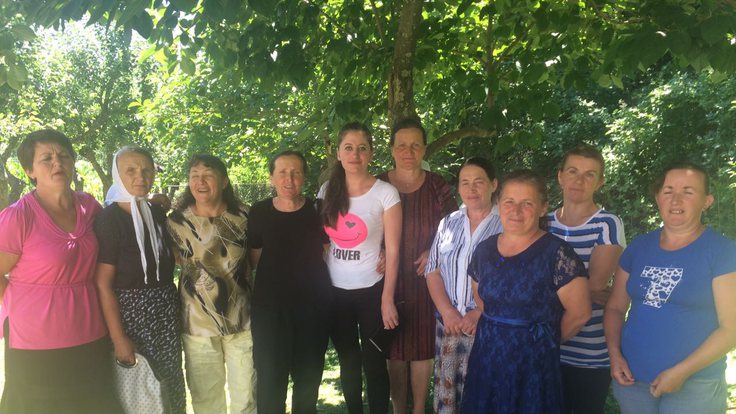 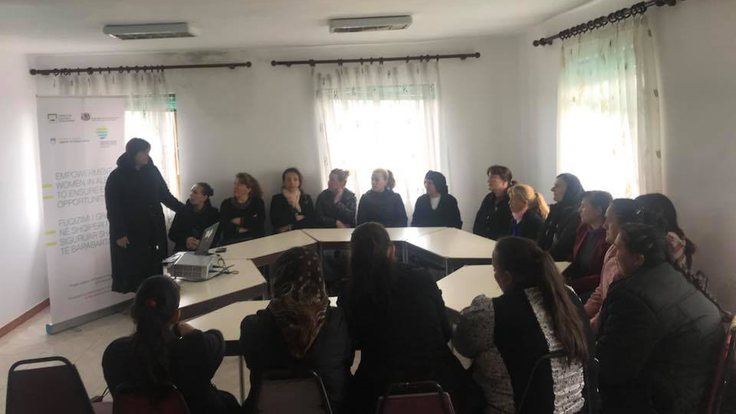 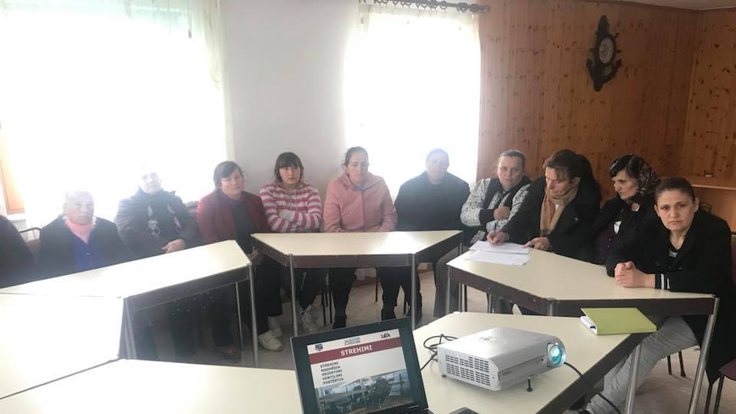 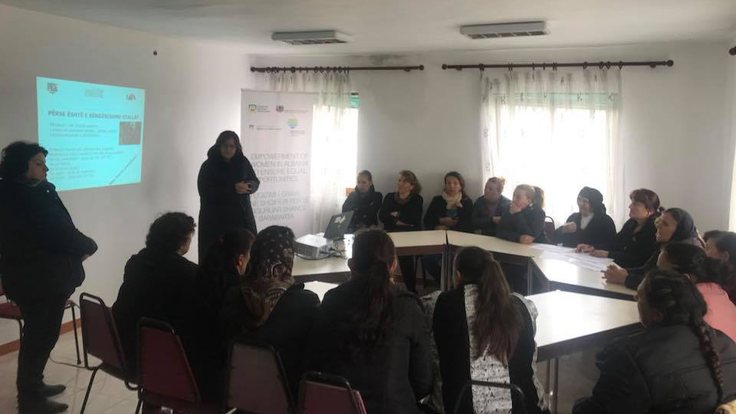 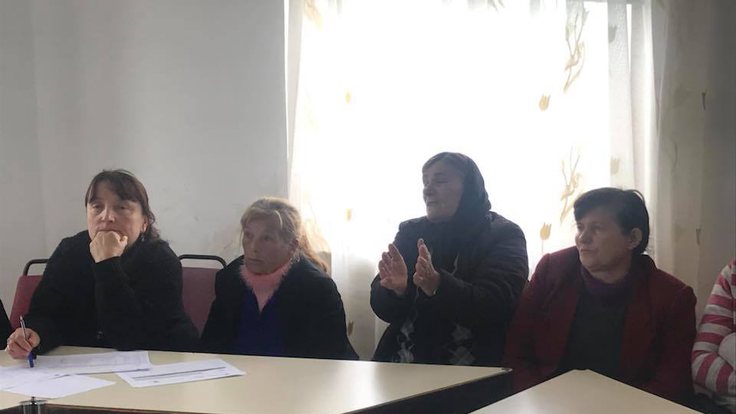 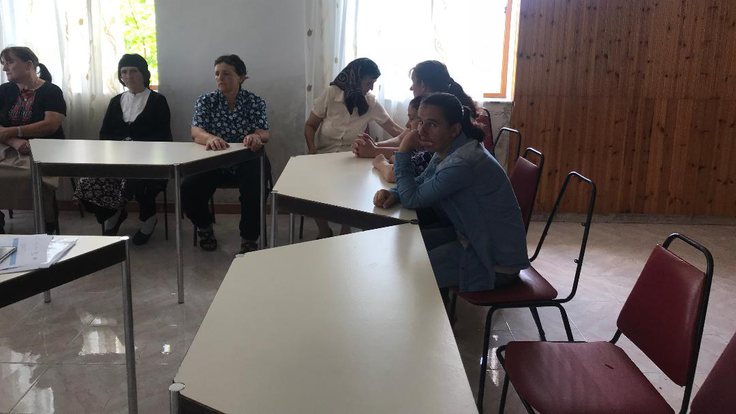 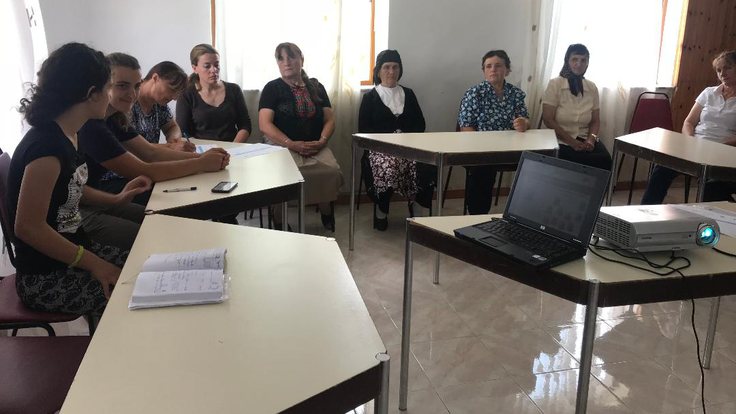 Overall objective: Increase economic independence of women in Puka and to improve position of women in the Albanian society.

The April – July 2018 period has been a busy one, full of activities in Puka and Tirana. The most notable ones are as follows:

By and large, the project “Empowerment of Women in Albania to Ensure Equal Opportunities” is running quite well. The women team has stood on solid grounds and has participated in almost all activities carried out within this framework. The main issue lingers to be the finding of the right and adequate land that would serve for goat farm-establishing purposes and would entitle women from Luf Village to acquire the title “owner of this land” at a later stage. This would allow a generation of conditions for farm proliferation and fund-raising capacities for goats and dairy production facilities.

The participation in Albanian Government projects or other developmental projects as well constitutes a challenge which is worth fighting for in the future. GADC has already fostered good relations with the Municipality of Puka but the plans of the Albanian Government in the local level are hampering the task of establishing a stockyard location not far from the inhabitants, the road and the team of the women who have been training ever since. All sites provided by the municipality lacked electricity and water supply and presents security issues.