Empowerment of Women in Albania to ensure Equal Opportunities 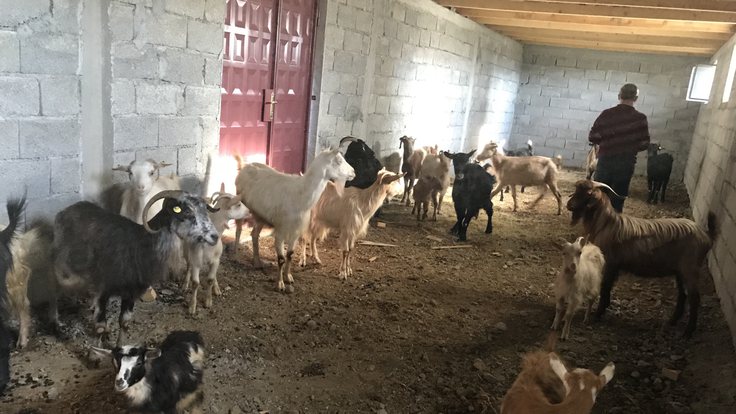 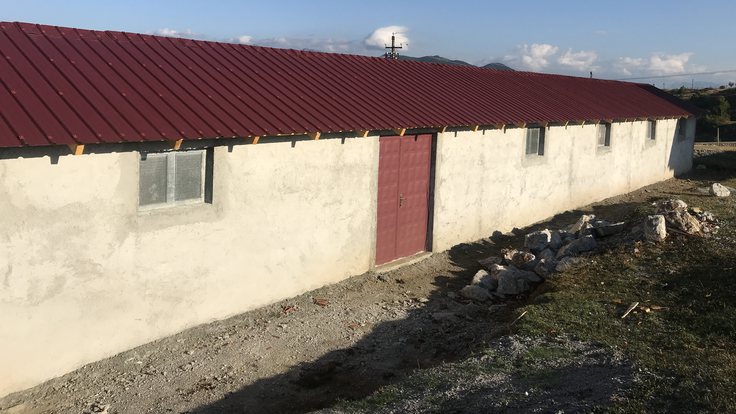 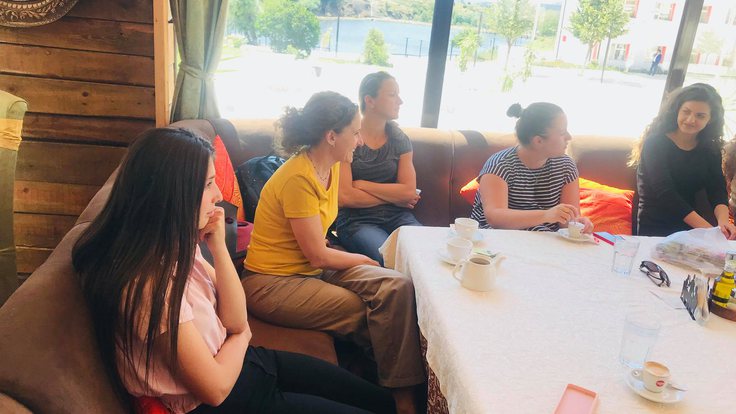 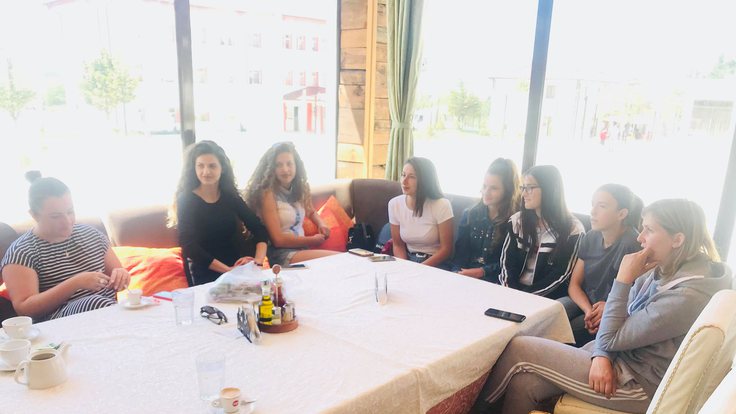 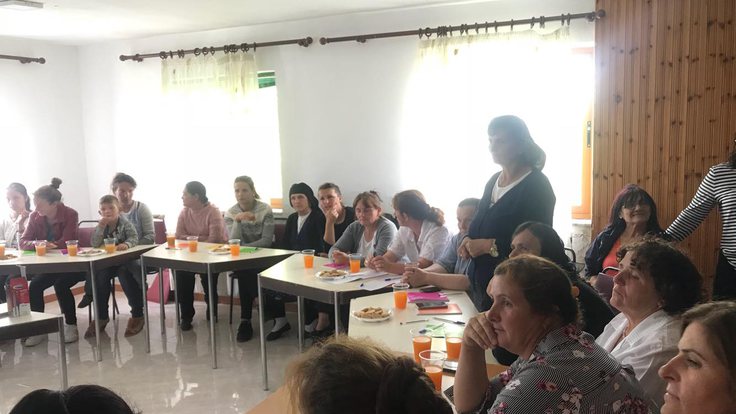 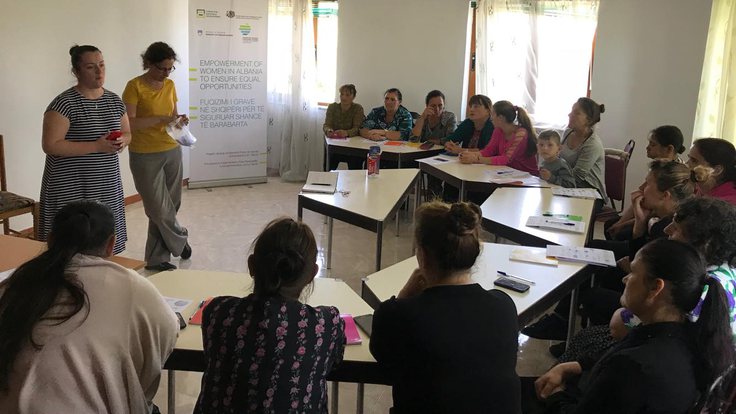 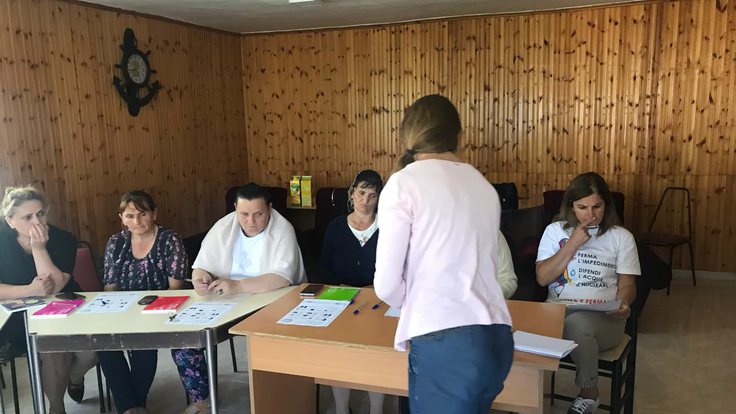 Empowering women in Albania for many people can be just a slogan commonly used in awareness raising campaigns. But in the case of Puka’s women, those living in Luf, a small village with an impressive nature at the entrance of this city, this is not just a slogan. Just as impressive as its nature is the initiative undertaken by the "Gender Alliance for Development" (GADC) to empower women of this village. GADC organization was founded in 1995 with its main mission: women empowerment and the protection of the rights of Albanian women. On this framework, on February 1, 2017, in cooperation with the Slovenian organization "Forum for Equal Development", the implementation of a very challenging project such as "Empowering Women in Albania to Provide Equal Opportunities" began.

Ideas for different initiatives can vary but to be condemned are those that challenge themselves and give concrete results just as this project did. The initial idea was the construction of a goat farm, a farm which would come handy to the women of the villages of Luf. Much effort was made to find a village with the best conditions and with women who were willing to cooperate with each other. Gender Alliance for Development Center has a solid developed expertise in surveys, trainings, research, manuals, workshops, but venturing with such a concrete project it was a really special challenge, which took a lot of time, but today, after two years, we can proudly say that it has turned into a really special and productive work.

Today, the farm is no longer an initiative on paper but a tangible reality. The project is embraced by all residents of the area who believe in a better tomorrow. This project started with no more than 10 goats, whereas today it counts a total of 50. Someone may think this is not a lot, but for Luf's female residents, who are constantly and responsibly cared for and continue to take care of the well-being of goat's this is extremely a lot.  This is a clear message that comes from these women who through their work proved that empowerment is not just a slogan.

Women were the main goal of this project which could not be fulfilled without their effort. The reason for this initiative was not just the creation of this goat farm, the goal went beyond that, we worked hard to promote cooperation and collaboration which was successfully achieved among women in the project.

This project will be an example of how small initiatives, when having the support of the right actors, can bring the change needed in the Albanian society regarding women empowerment.