Saying NO to Intimate Partner Violence in Adolescence 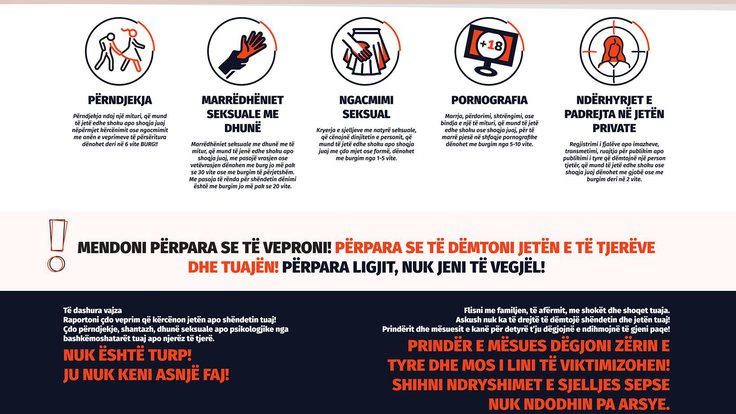 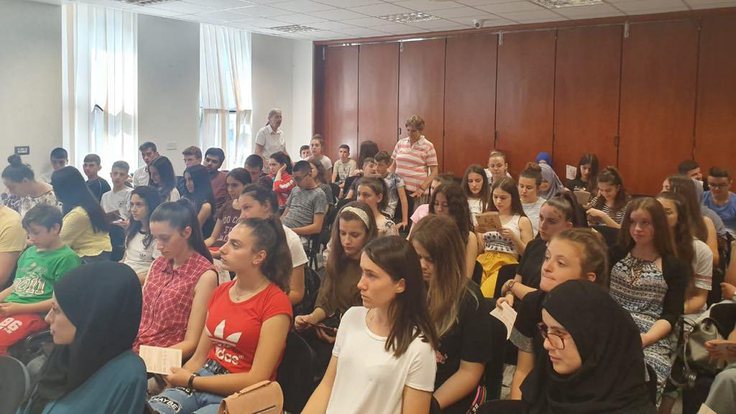 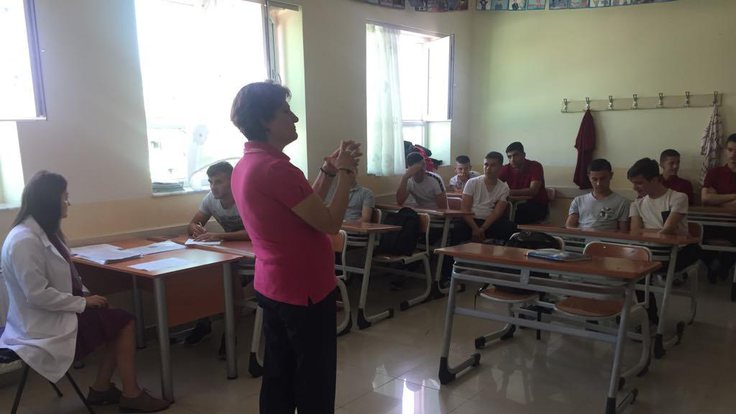 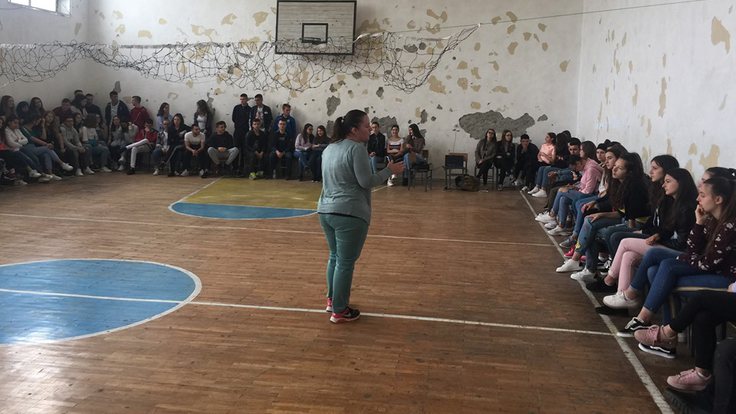 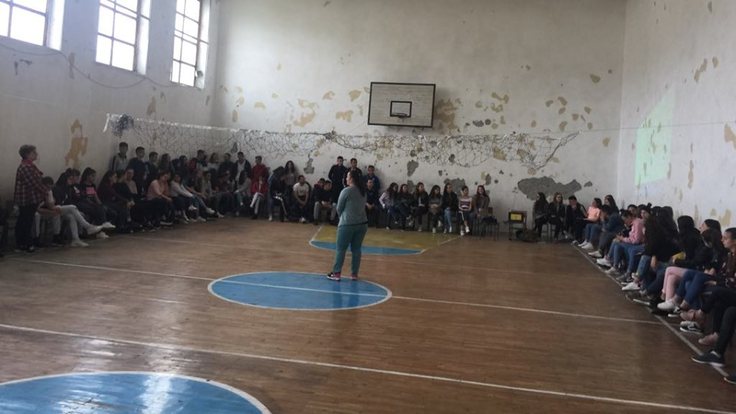 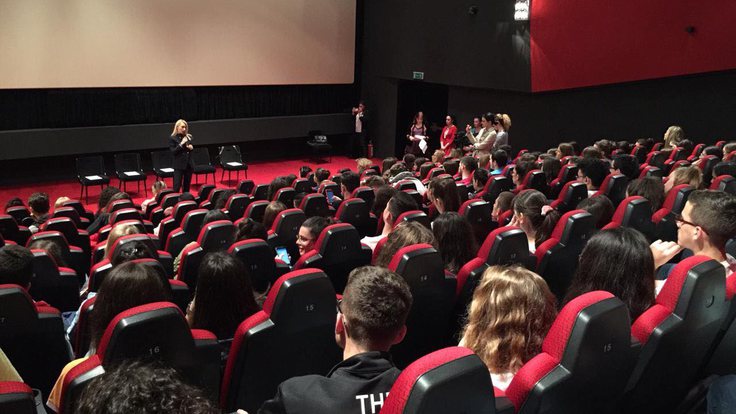 Challenge existing norms that accept and legitimate violence against girls and women and shift interactions between boys and girls towards more respect and equal treatment.

2. Teachers and parents better collaborate between each other to act preventively.

3. Public authorities are better equipped to deal with intimate partner violence among teenagers.

Summary: Gender based violence is widespread in Albania. Recent studies and media reports speak to the high prevalence, and still low awareness of citizens on the phenomenon and how to effectively counter it. Exposure to domestic violence, tolerance to violent behavior, use of substances, customs and prejudice double the probability of experiencing violence in intimate relationships in adolescence. Even more concerning there is little inclination to tell someone if they are the victim of a psychological, physical or sexual violence. They generally talk rarely to their parents, but even more rarely about intimate relationships. Such conversations continue to remain a taboo for the Albanian society.

For the implementation of the project, these activities were organized:

On the 15th of April a luncheon with „Ernest Koliqi“, “Partizani“, “Ismail Qemali“, “Sami Frashëri“, “Petro Nini Luarasi“ High School Principals in Tirana was organized. The luncheon was concentrated into having a more thorough discussion regarding the violence encountered in schools as well as about the importance of issuing and distributing the info-banner on a later stage.
Later on, on the 30.05.2019 in the premises of Millennium Cinema in Tirana a public discussion about education with the participation of 3 public high schools in Tirana, “Faik Konica“, “Ismail Qemali“, and “Partizani“ was organized. Part of this meeting were 253 students.
Several public discussion were organized in Elbasan Municipality, during May, in the premises of “Ahmet Dakli“ High School, “Iliria” high school, “Rahman” high school. Present in this meeting were 200 students.