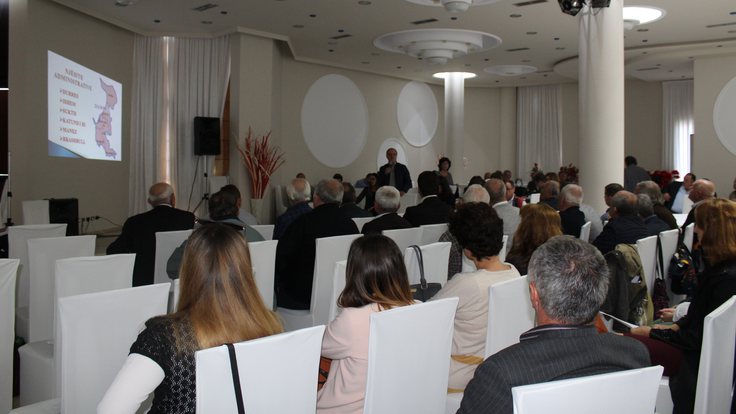 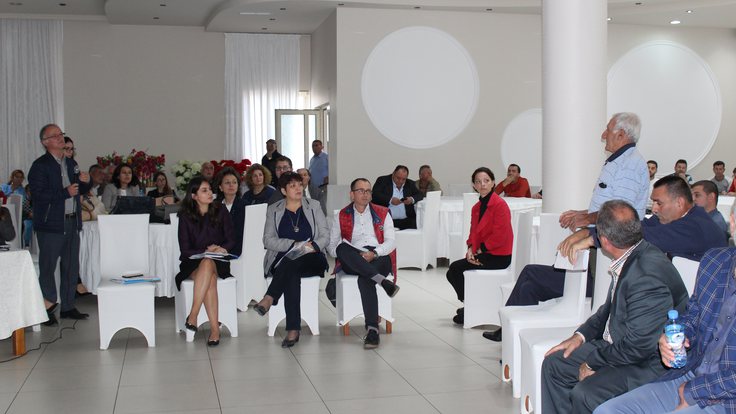 Overall objective: The main objective of Post-POP is to continue working with the elected MPs who signed the pacts in 8 cities with their constituents pledging to address the priorities identified during their open forums.

1. During POP 2017 the initiative aimed to bring dialogue between constituents and candidates, but also between candidates themselves.

2. Post-POP aimed at fulfilling a number of the key priorities identified during the 2017 open discussions. Through the tools of legal advocacy/lobbying the network will strive to achieve results, ensuring that the pacts are not merely a written pledge, but an actionable engagement.

3. Post-POP aimed at keeping an informed and enlightened citizenry by using online technology as a tool to provide information to the public on the promises and priorities made and the work to fulfill them.

4. Post-POP will aim to increase both transparency and accountability of elected officials.

Summary:  “POST POP 2017 - Përballja e Ofertave Politike – Juxtaposing Political Offers” a project funded by National Endowment for Democracy and implemented by Gender Alliance for Development Center aimed at building a bridge between citizens and the elected candidates, who must be accountable for the promises made during election period.

In the framework of the project, several steps were taken:

Monitoring on a daily basis Parliamentary Committees meetings, especially: Committee on Legal Issues, Public Administration and Human Rights, Committee on Economy and Finances, Committee on Producing Activity, Trade and Environment, Committee on Labor, Social Affairs and Health, Committee on Education and Public Information Tools.
Training of selected journalists to monitor the parliamentary committee and plenary sessions in Parliament and report weekly on major points of interest. In addition to physical participation in these meetings we will use other tools of gathering information if the former is not possible on procedural grounds. Media outlets covering the work of these commissions as well as transcripts of meetings published in the webpage of the parliament will be used as secondary sources of data.
Open forums with constituents and elected MPs who previously participated in POP will be held twice per year where MPs’ promises and pledges will be put vis a vis their actual work as elected parliamentarians.

Meetings every six months between partners in the network and citizens to report on findings of Post-POP monitoring.