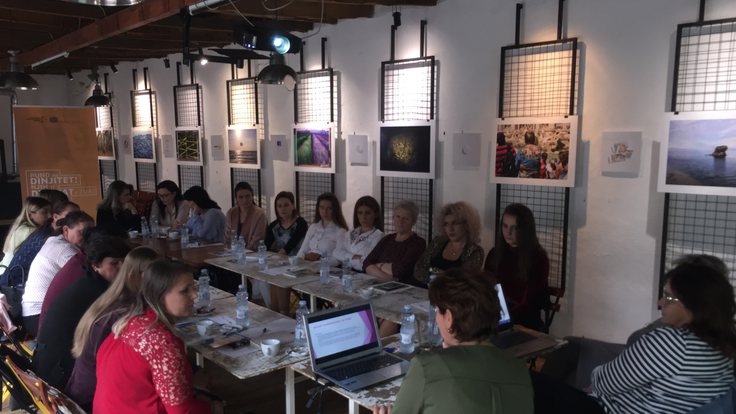 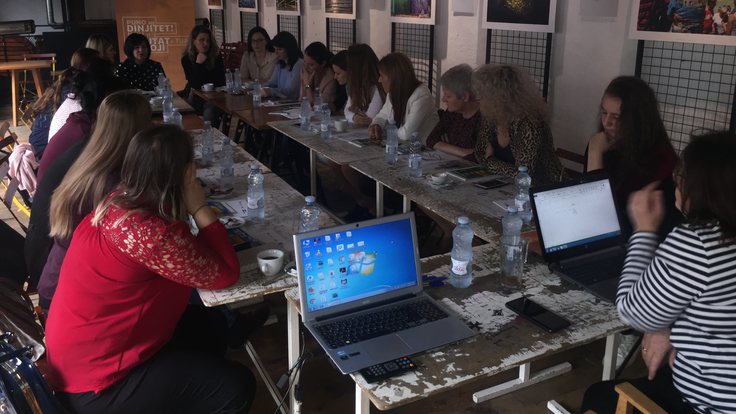 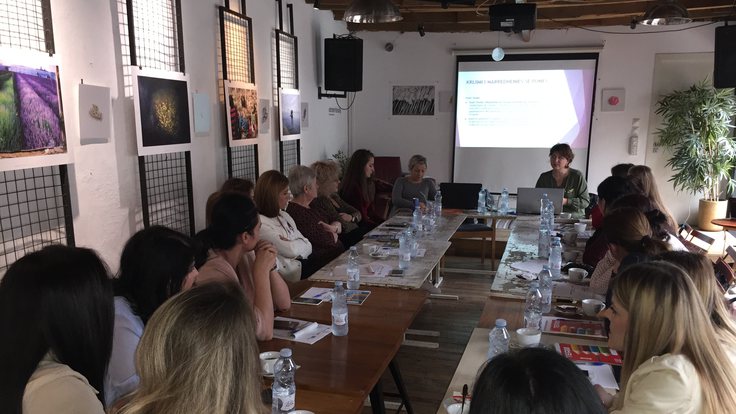 Overall objective: The main objective of the project is to empower women to take a leading role in improving working conditions and their position in the labor market.

1. Empowering women to take leadership and ownership in improving their working conditions.

3. Rising awareness and advocating with public sector actors and employers organizations to actively promote women’s rights in the labor market through advocacy at national level.

Summary: “Protecting Women’s Rights in the Labour Market through implementation of the Legal Framework” is a project funded by Olof Palme International Centre and implemented by Gender Alliance for Development Centre. The aim of the project was to establish a platform for protection of women’s rights in the labour market with a special focus women worker in textile and shoes industry. To achieve the aim, many steps were taken: GADC organized 10 trainings with girls and women working in shoes and textile industry from urban and peri urban areas in more than 12 companies. Some of the trainee’s groups were compound by workers of different factories.