Creation of Policing in Community groups against Domestic Violence 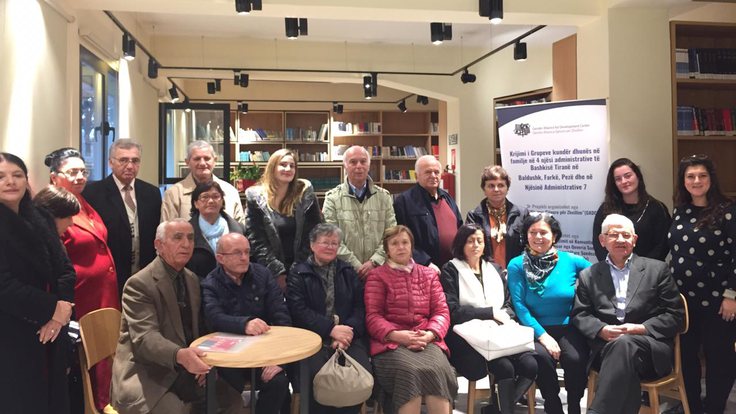 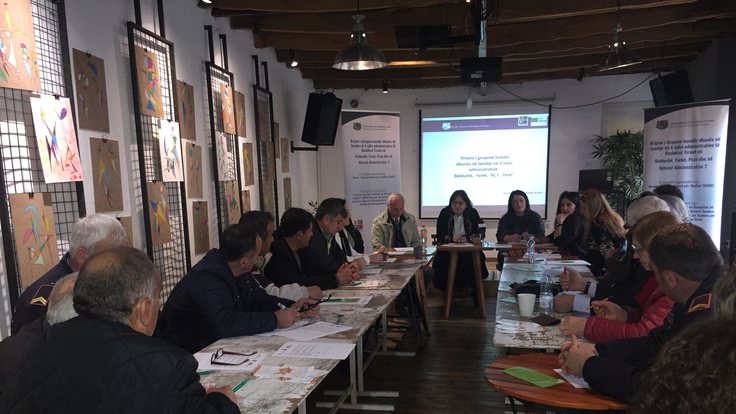 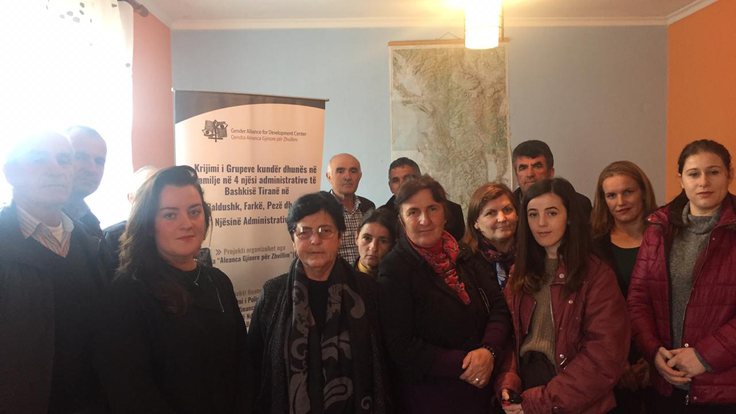 Donor: Strengthening Community Policing in Albania programe, financed by the Swedish government through Sida and  implemented by the FCG Sweden

Overall objective: Strengthening community policing, interaction of community liaisons, State Police and other local actors, members of local referral mechanisms for combating gender-based violence in the community of 4 administrative units of the Municipality of Tirana.

2. Awareness raising among residents and the community about the negative consequences of the phenomenon of domestic violence. This objective was achieved through the distribution of 1500 leaflets and posters sent to the target administrative units.

4. The co-operation between actors in target groups against domestic violence was improved and strengthened. This improvement and cooperation was made possible through the implementation of community action plan against gender-based violence by community liaisons and the policemen.

"Gender Alliance for Development" (GADC) Center with the support of the "Strengthening Community Policing in Albania" Program (SCPA) funded by the Swedish Government through the Swedish International Development Cooperation Agency (SIDA) implemented the project "Creation of Groups against Domestic Violence in 4 administrative units of the Municipality of Tirana in Baldushk, Farkë, Administrative Unit 7 and in Peza". The main purpose of the project was to: Improve the interaction between the State Police and other local actors, members of the local referral mechanisms, increase the quality of preventive measures and increase the quality of services to cases of domestic violence and gender-based violence. In recent years, there is an increasing trend in the number of reported and reported cases of domestic violence. The project aimed at strengthening community policing for the fight against gender based violence in the community of 4 administrative units of the Municipality of Tirana. The project was supposed to be implemented in four administrative units of the Municipality of Tirana, in Pezë, Baldushk, Farke Administrative Unit No.7.

In the framework of the project, the following activities carried out were: