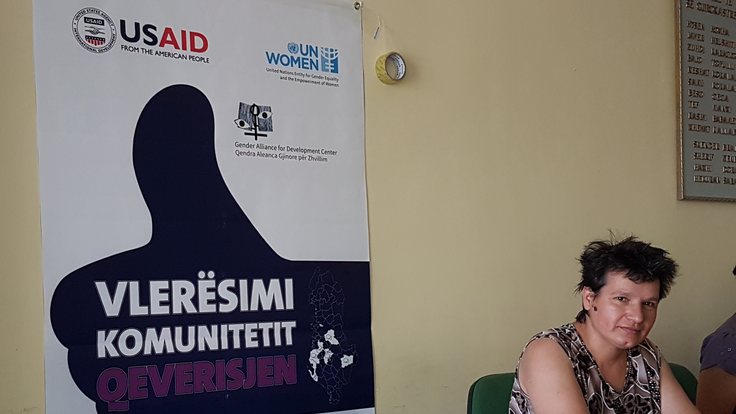 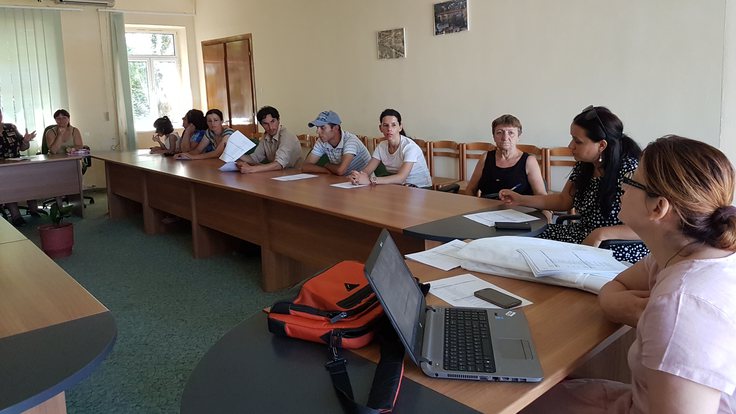 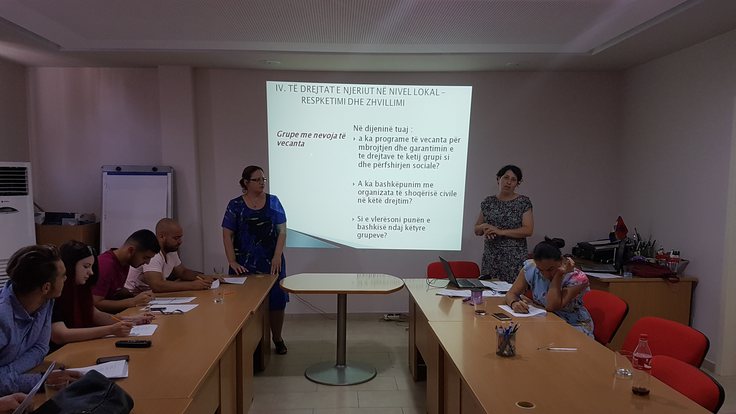 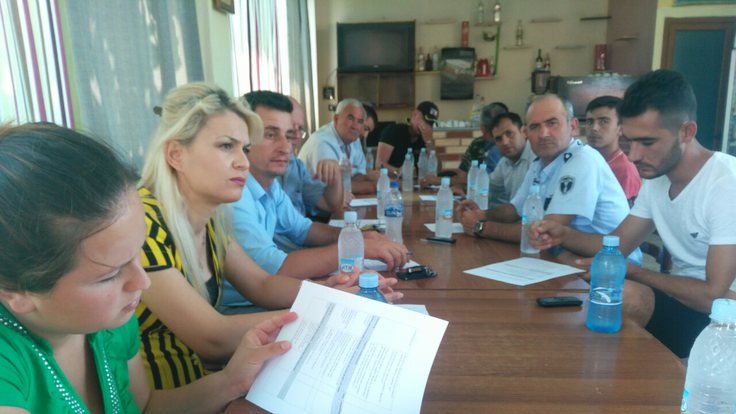 The project is built on one of the fundamental principles of a democratic society: the participation of citizens in public life. This participation can be measured in two ways: their participation in elections (representative democracy) and their direct participation (participatory democracy). The first form (representative democracy) is exercised through the right to vote and the right to be elected. The second form (participatory democracy) is exercised through the actions and mechanisms that citizens, communities, media and  civil society organizations employ to achieve involvement in the drafting, implementation, monitoring, and evaluation of local policies and the services delivered to their community.  In the moment that this project was incepted, the Albanian society is one year after the Local Elections (2015) organized under the new Territorial Administrative Reform (TAR) and one year prior to the upcoming Parliamentary Elections (2017).

The main aim was to promote and support good governance, local social accountability and community empowerment through participation, accountability, responsiveness and informed decision making. The core implementation strategy to achieve the goal is using informed communication and dialogue in participatory processes that engage both duty barriers and right holders, Municipal officials, citizen’s commissions and citizens as the main target groups and multipliers.