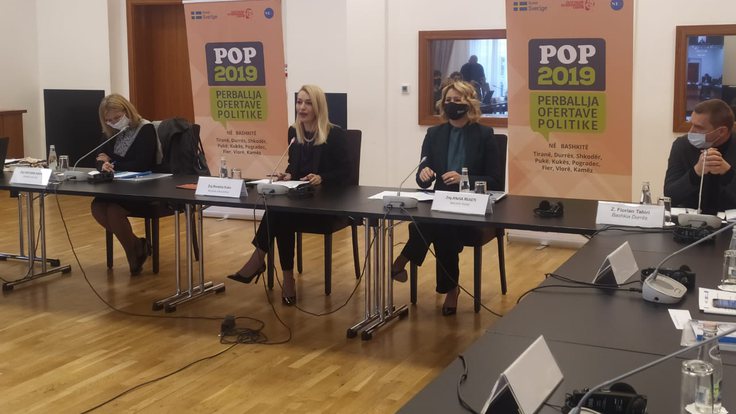 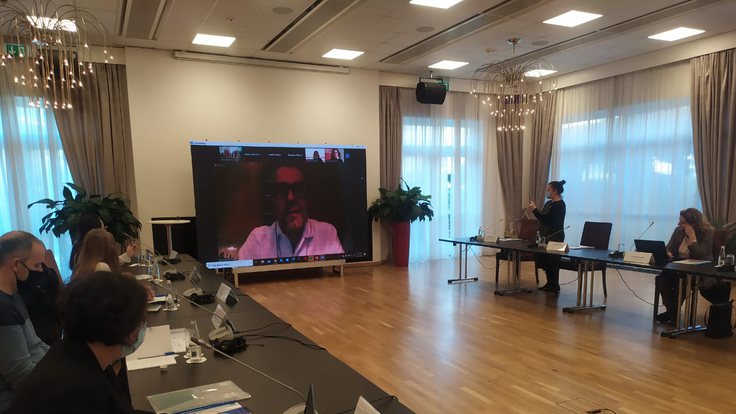 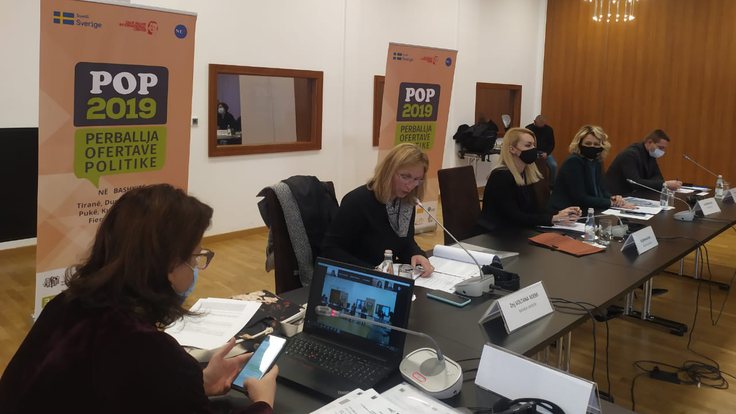 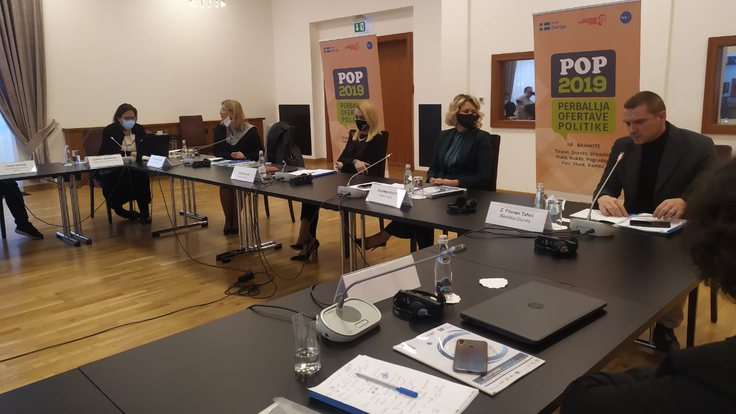 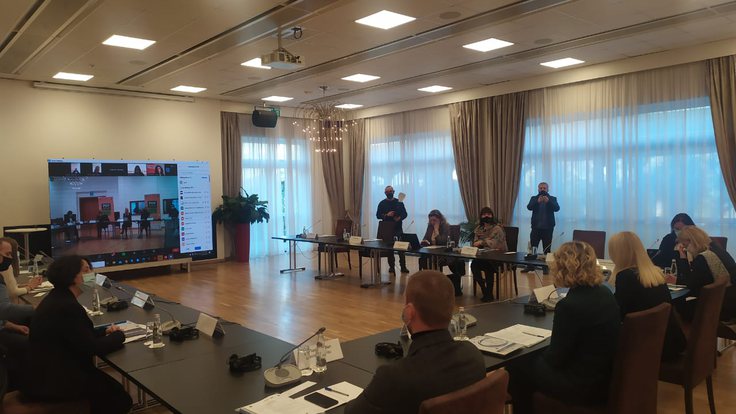 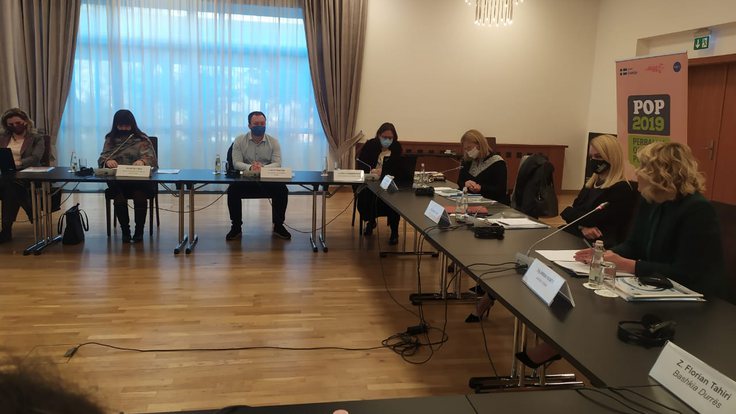 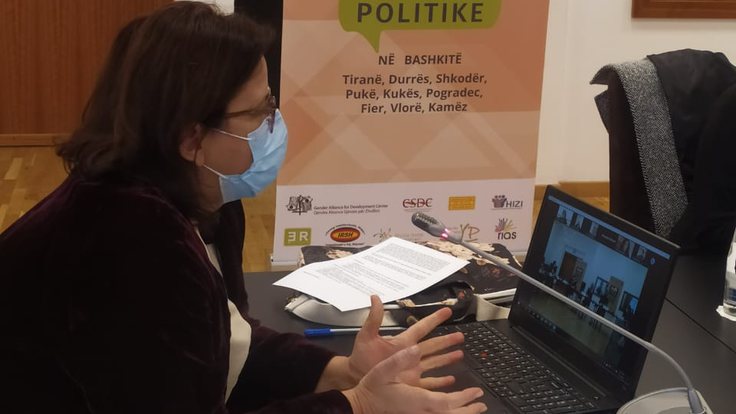 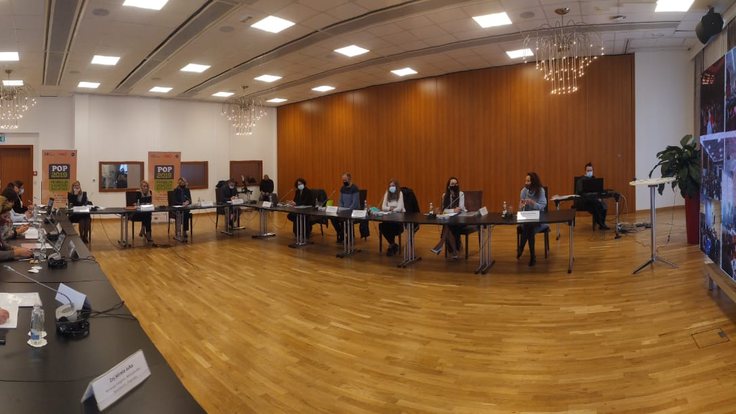 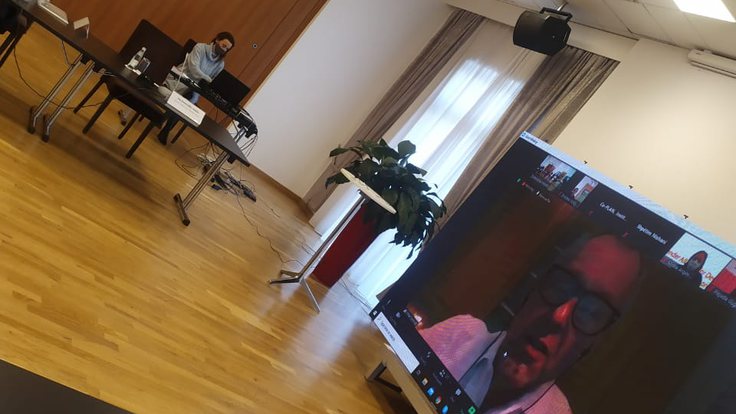 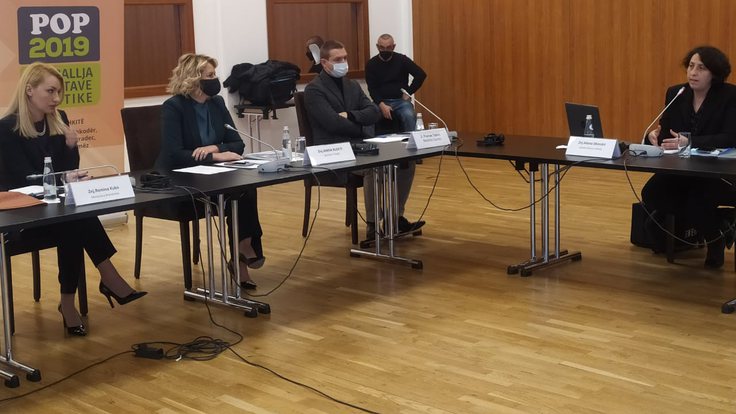 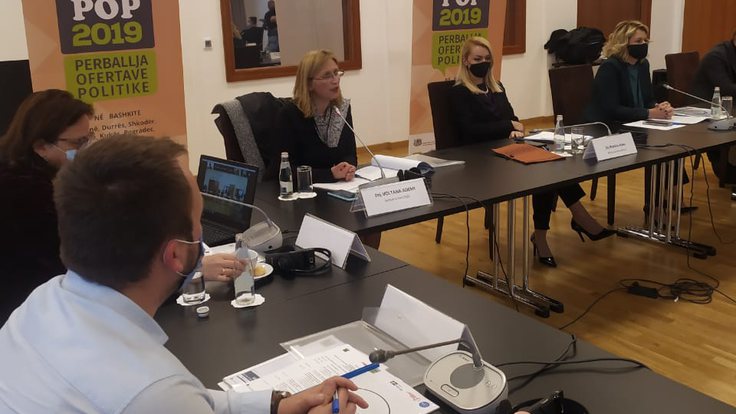 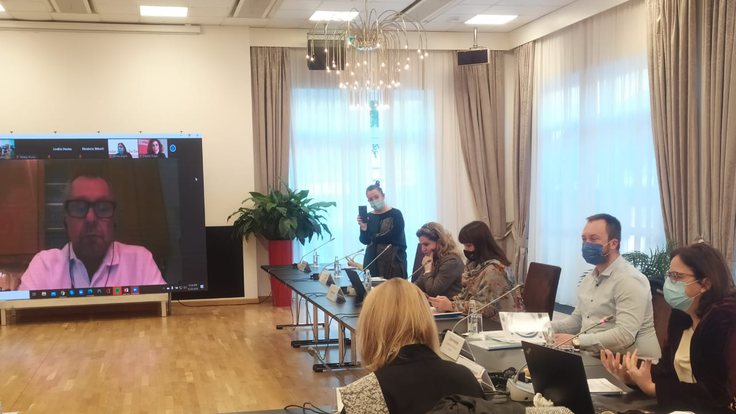 On 22.12.2020 Gender Alliance for Development Center in partnership with the members of POP Network (Juxtaposing Political Offers), and with the support of the Swedish Government through the Olof Palme Center and the National Endowment for Democracy organized the National Conference “Participation and Responsibility of Civil Society in Local Government Processes”. This activity took place at the premises of Rogner Hotel as well as with the participation of 140 people online from 9 municipalities in the country.

During this meeting, experiences of cooperation between POP member organizations with the municipalities that have been monitored were exchanged: Tirana, Durrës, Kukës, Puka, Vlora, Fier, Kamëz, Pogradec, Shkodër. As well as discussions regarding the work of the municipalities in terms of meeting the community priorities drafted in the Social Contracts and monitored for two years.

Among other things, in this conference it was also discussed about

The meeting was attended by mayors and deputy mayors of nine municipalities under the monitoring of the POP network, in place or online. In the Antigonea hall we had the pleasure to welcome Mrs. Romina Kuko, Vol. Minister of Interior covering local government. Mrs. Voltana Ademi, mayor of Shkodra, Mrs. Florian Tahiri Deputy Mayor of Durrës and online link Mr. Johan Schmid, Head of Southeast Europe, The Olof Palme International Center.

Some of the conclusions drawn at the end of the conference were:

Open letter in regards to the handling of the case of Ms. Nazime Visha